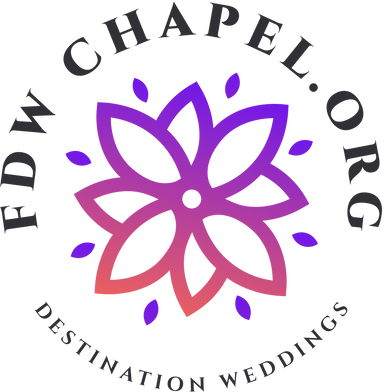 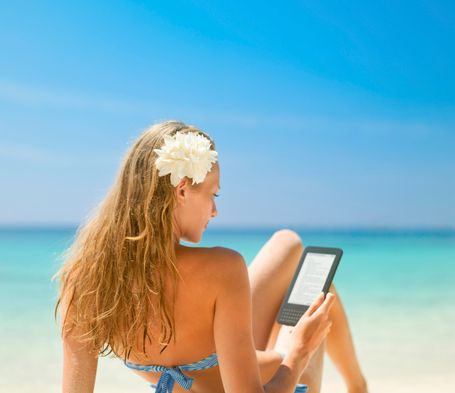 Meaning and History of the Honeymoon

Unsurprisingly, honeymoon history is a bit gloomy, just like many wedding traditions. Wedding historian Susan Waggoner says the honeymoon "dates from the days of marriage by capture when, after snatching his bride, the groom swept her away to a secret location, safe from discovery by her angry kin." And there he would keep her until "the family would either give up the search or the bride would become pregnant, making all questions of her return moot." If you need to stop reading right now, top off your coffee, and ponder some things about existence, you certainly have permission.

After marriage-by-capture ceased to exist, "the honeymoon abduction was practiced in ritual form," Waggoner explains. So, now, the groom was taking the bride away with her family’s consent, "both sides knowing full well a handsome price would be offered and accepted once the deed was done." Waggoner writes, "Later, it became customary for the groom to pay the father a bride price beforehand and to have a public ceremony before completing the 'abduction.'"

The word "honeymoon" itself is derived from the Scandinavian practice of drinking mead, or fermented honey, during the first month of the marriage (measured by one moon cycle) in order to improve the likelihood of conception. The word also showed up in the 1500s "as a term to warn newlyweds about waning love." The message was clear: "As the moon wanes, so shall your love."

So, modern-day romantic honeymoons only became possible with two bits of social progress. First, marriage became less transactional and more about love, and second, industrial progress enabled travel for pleasure. Today, it’s common for couples to incorporate a bit of decompression time after the wedding.

Do we have to go right after the wedding?

Definitely not. There's no need to jet off as soon as you're done partying and, in fact, you'll appreciate some time to rest between your actual wedding and your getaway. Some people plan to take a trip later in the year or on their first wedding anniversary, and some other couples even go away prior to the wedding.

How long should the trip be?

There is no standard length of time for a honeymoon. They can range from a night to over a month long. Some things you should consider, though, are your budget, how much time it takes to travel to and from your destination, and how much time you can realistically take off from work.

What are some popular honeymoon spots?

This is where Florida cannot be beaten , we have the incredible beaches on both coasts

We have Orlando with all the Theme parks, Disney, Universal, Sea World and of course Busch Gardens in Tampa all within a few hours drive. If your into water sports  Florida is one of the best locations, its even the home of Movie Star Winter the Dolphin.

What do people do on honeymoons?

Well, that depends on the couple and what kind of honeymoon you're looking for. Some opt for an adventure-heavy trip, which can include everything from hiking to scuba diving. While others want to lean into rest and relaxation and opt for a wellness-centric honeymoon filled with healing me-time, togetherness, and lots of couples massages.

How much will it cost?

Again, this depends on the kind of trip you want. The average honeymoon cost in 2019 was around $5,000, but this can fluctuate. Just like your big day, organizing it involves a plan and a budget. Yet another reason to combine your Destination Wedding and Honeymoon all together, it will save you money.

What's the best time of the year to go?

When should we plan it?

The ideal timeframe is six to eight months prior to your travel dates, especially if you're thinking about Florida destinations that coincide with the summer travel season, you might want to look at planning your honeymoon as far as a year in advance.

Some couples might opt to forgo the honeymoon and, instead, put that money toward a down payment on a house or another big purchase. Others might choose to have a mini-moon and travel somewhere local for a weekend.

As we mentioned before, taking a longer trip months after the wedding is an option. This way, you can extend the celebration especially if you get married in Florida with a Beach Wedding And having your honeymoon prior to the wedding is a special way to prepare for marriage.

Other couples choose to package their weddings and honeymoons into one by having destination weddings,which was often a necessity for many same-sex couples before the legalization of same-sex marriage. Tailor the tradition to suit you.

“Honeymoon” also has origins that date back to the 5th century, when cultures represented calendar time with moon cycles. Back then, a newlywed couple drank mead (the “honey”) during their first moon of marriage. Mead is a honey-based alcoholic drink believed to have aphrodisiac properties.

While most couples today travel on their honeymoon to be alone, it wasn’t always that way. Couples in 19th century Britain used their honeymoon to go on a bridal tour, where the pair traveled to visit friends and family who could not attend the wedding ceremony 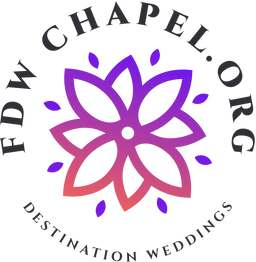